I am gonna be leaving in like 2 minutes due to work.

Uh, in the middle of a hurricane?

Glad I work from home. 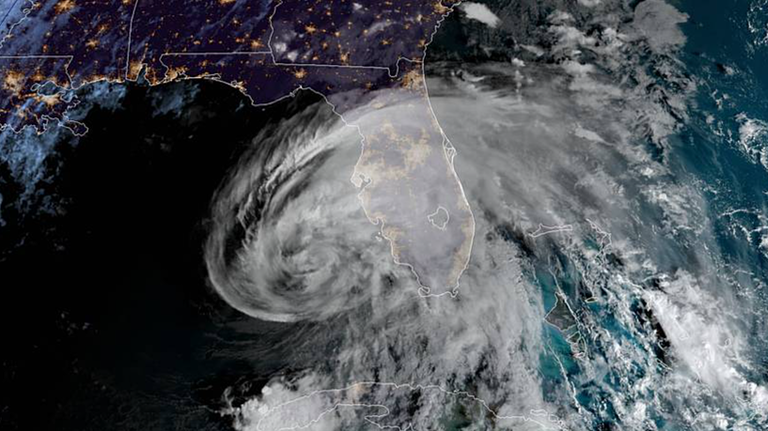 If i use only the special k without the reshade i have a chrash and a message from ubisoft connect that the game have crashed.

Probably RTSS or some other overlay or something interfering. I cannot do much just by guessing, I’ll need to see your log files.

Make sure to use one of the newer 64-bit SpecialK64.dll files too dated November 9th I think or later for compatibility with the game just to cover that too.

EDIT: For ReShade I use D3D12.dll for ReShade 64-bit version 4.8.2 and SpecialK gets to be DXGI.dll
Config file wise I haven’t set up anything too fancy worked from the posted ini file Kaldaien put up with that .dll for the game as a start although I initially had D3D11=false in the API section and it just caused everything to hang initially until set to true usually it’s D3D12 or D3D11 in this case it was both that needed to be active.

Haven’t tested waitable swap chain support or the ratio option for the framerate limiter though I see that one is at 0.0 in the config file so that’s probably for a good reason.
(Default of 0.8 or something I think otherwise?)

I have the ubi layer and the msi afterburner disabled, if i use only the reshade (4.8.2) the game works fine. I want to use the the special k for try to solve the stuttering in cutscened i engine game.

Haven’t tested waitable swap chain support or the ratio option for the framerate limiter though I see that one is at 0.0 in the config file so that’s probably for a good reason.
(Default of 0.8 or something I think otherwise?)

Mostly the reason for that is because I can’t tune this stuff in-game, so I just pushed that setting to its limit rather than re-run the benchmark dozens of times

There’s no real harm, probably no real benefit either, but I’m blind without my overlay giving me information in real-time.

BTW, here… have an update

Virtually none of that has anything to do with this game, but I did make a minor change to waitable swapchain behavior to fix stuttering in Yakuza: Like a Dragon.

I have the problem with the special k no with the reshade. Maybe i need put a argument in the exe for compability with special k

Hmm what else could there be, assuming there’s nothing in logs\modules.log for RTSS or Riva Tuner then that’s not running in the background and the game should be compatible.

Modules.log has the running software and what’s also active and interacting with the process so it’s a good start for troubleshooting if it’s third party software related but my own technical knowledge of SpecialK is lacking and then all these game and third party possible issues can make it very difficult for what to start with.

I’m really sorry, but I am not equipped to debug problems in D3D12 games at the moment

I have tried the global injector frontent 0.7.1.3 with the same result the game loads an start and i heard a sound and closes.

I can try to provide a log file - which could you see? I’m having the same issue - DLL and INI are in the root directory, crash after the initial splash screen.

If I could find a higher quality source for this music video, I’d be in heaven. It really is the perfect video to test out SDR → HDR video processing in, if you can get rid of all the damn artifacts YouTube added. Results are surprisingly good for SDR → HDR video in actual 1080p or 4K video content, so who knows, maybe I’ll seriously pursue this someday.

I hope this helps. I’m too new to attach this in a message, so here are links.

Have you changed the way HDR processing is done? I just tried the newest version you posted here in The Division, it completely fixed all black crush issues, but the effect looks super subdued in comparison even after messing around with settings. Colors also seem different.

Does this new version retain the same calibration process for HGIG displays? Also, got a 32bit version?

This video contains content from WMG, who has blocked it in your country on copyright grounds.

I’m glad VPN is a thing

I am going to need an explanation as to why Kaldaien prefers scRGB over nvAPI or HDR10. In fact, what even is scRGB?

I may be the sole weirdo here by saying this, but it is quite strange from my POV to prefer a system that I personally haven’t heard of, over some well-established standards. I have already explained a while ago an example of where that kind of mindset does not work (NVidia driver/software solutions versus Radeon’s half-assed equivalents). If he is talking about it in a purely programmer/modder point of view, then fair enough, but the games were built for different types of gamer audiences.

Was Horizon ZD ever fixed? Or should i still steer clear for a bit longer?