Well… I think all the information from PCGW (except for the more in-depth history stuff at the beginning) have been moved over to the official wiki now.

So I can finally call it “finished” in terms of first version!

It’ll probably continue to be expanded upon going forward, but right now it is more than capable of serving as Special K’s primary wiki / documentation.

Some of the things I want to look more into later down the line:

And the 6000-series cards get a big massive nope from me.

Not only is the performance all over the place even without AMD’s ray tracing tech, but they somehow made their launch situation more disastrous than NVidia with their 30 series. Less retail stock (whot?) and AMD team affiliate systems are doing very questionable shit.

D3D12 Global Injection is unreliable thanks to all the poorly tested overlays out there doing the same thing :-\

For stability purposes for the foreseeable future, local injection is going to have to be the way to go. I don’t feel like debugging these other overlays.

Local Injection MHW won’t even start, and the logs are all blanks

Does D3D12.dll work better?
Then there’s a whole host of potential config settings and compatibility.

First of it’s probably these.

Testing if a mix of d3d11=true and d3d12=true works or if d3d11=false is required.
Flip model and overrides after that and using mods to disable the games checks and scans in memory but it should start up first.
(The crash from this happens on the first load as you initialize the main menu from what I recall.)

That’s normal, you have to use global injection for that game due to its anti-tamper.

Having a disclaimer somewhere to tell you to turn off all other overlays sounds fine by me.

Looks like I need to pick up Sakuna at some point.

Got deceived by the next steam sale countdown site. It says BF sale starts today but actually it will start on 25th.

I started playing Sakuna today, and immediately spent over 5 hours on it.
It’s the rice-based action sidescrolling Atelier-like game I never knew I wanted.

Liked this depiction of it too. 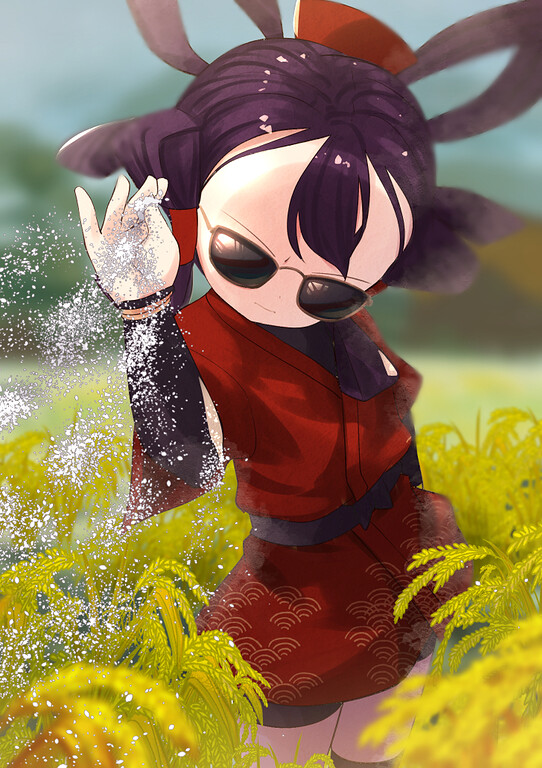 For some reason also feeling like re-watching Scarface.
Hah to think they actually made a video game adaption of that course that same thing happened with EA who made a whole two Godfather games also being kinda like GTA. 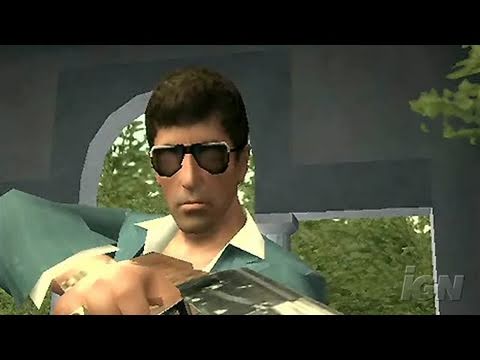 Feels super cheap to me though :-\

I’ve had a long run in Special K of not needing to do that. I usually have very high compatibility with other overlays. D3D12 changes things though, I suppose.

Come to find out, the Steam overlay is not even D3D12 native. It uses D3D11On12, which breaks support for multi-GPU among other things. That’s not good. So if there’s one overlay I have no problem suggesting you disable in D3D12, it would be the Steam overlay. Having to recommend RTSS be disabled feels dirty, and people already seem to think I have something against RTSS to begin with :-\

Isn’t that on the developers more than anything?
Microsoft made a little quick path with this 11on12 feature (9on12 too I think exists.) but it ended up being the more common instead of pure or native support even with it’s drawbacks.

D3D12 should I believe also have actual multi-GPU support but few developers take advantage of this and fewer still on the hybrid or mixed multi GPU support functionality that also exists.
(Vulkan works through extensions as usual but some of the 1.1 and 1.2 standards might have incorporated some of it directly rather than AMD/NVIDIA specific ones.)

Not like one can do much if other software goes through this path or the game itself supports DXGI D3D11->D3D12 which I think is still pretty common because Win7 or possibly Win8 backwards compatibility as a priority even now and some compromises as a result of that.

EDIT: Hmm if the shader data for it had existed I wonder if the simple “-D3D11 or -DX11” flag would have worked in Valhalla and it was still mostly connected between both these API’s although it shipped with only D3D12 shader data so it wouldn’t function without the missing bit here.

11on12 is a config option in Riva Tuner too but I think it’s kinda useful for compatibility but disabling that could help though it’d have to be in the Wiki or such as it’s enabled by default in that software along with many other settings some of which are only available in the config file.

Shall i send you a basic test CSS for now, and if it works i can recreate the achievement template? I made the template in Photoshop, but Illustrator is needed for CSS support so i’d have to recreate it.

Using CEF would be awesome, though you need to make it toggable as the RAM usage can be a bit ridiculous.

CEF would also allow users ro use custom JS, I imagine, meaning they could do whatever they might like.

Hell, I might just throw CrossCode into SK and see if I can play it through CEF for the sake of it.

Shall i send you a basic test CSS for now, and if it works i can recreate the achievement template? I made the template in Photoshop, but Illustrator is needed for CSS support so i’d have to recreate it.

How does the CSS look like? If my assumptions are correct then “saving” a file as CSS would just Base64 encode it for the most part.

CSS itself is just a bunch of styles being applied to different elements — they’re themselves not actually elements. 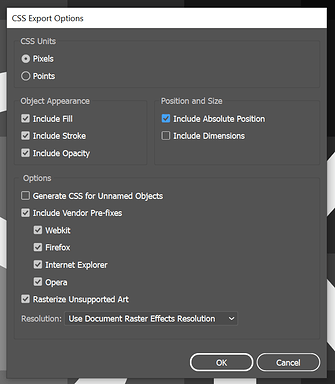 And for some reason only saved the text layer

Despite the RAM complaints that CEF is sure to cause, it’s introduction would be awesome. If I remember it correctly CEF basically sets up a few calls that the rendered website can call through JS to execute various stuff. Exposing enough stuff would, theoretically, allow someone to reproduce SK’s whole control panel through a custom web based interface.

… Weird… Makes little sense to me.

But if it’s just about converting a PSD file to the appropriate HTML/CSS then that’s something I can easily do. That’s the sort of things I grew up on in my teens.