Game compatibility issues that popped up in versions after v22.5.30 (and some that already existed)

These issues don’t occur in v22.5.30. I have both versions on my drive and can switch between them. I check the About page to verify the version I’m using.

When loading Hitman 3, it crashes before the intro video plays. I hear that Metal Gear Solid sound right before it crashes. It was working fine in v22.5.30. One reason I use Special K in this game is for screenshots. I cannot take screenshots of Hitman 3 without them turning gray if Special K isn’t there.

If I delete the Hitman 3 profile for Special K, it loads just fine but crashes as soon as I enable scRGB HDR mode.

This only works if I load it from the Special K app. If I rely on the Global Injector, it does not work.

I’ve never gotten ReShade to work through Special K itself. I have ReShade being loaded from the game’s EXE finding the ReShade DLL.

Games load up at the wrong resolution (this issue also exists in v22.5.30)

When starting Special K in these games (The Ascent, Hitman 3, Achilles: Legends Untold, and some others) I get letter-boxing on the right and bottom of the screen. So if I’m at 1080p, the game window takes up a quarter of the screen rather than stretching to fill the whole screen.

My workaround is going to the graphics settings and changing the resolution, confirming the change, then going back in the menu and changing it back; although, this is pretty annoying to do for each game each time. It’s most problematic in games that support ray tracing because I have to run those at a lower res. Even DLSS can’t save me.

This is another resolution issue. The game choose the fullscreen resolution for you. When using Special K, it runs at a much lower resolution and everything is very pixelated.

When loading the game, it’ll suddenly minimize and any attempt to bring the game back causes it to minimize again. Once it loads the game, everything’s fine, but before that, I get in this weird minimize loop.

[ALT][TAB] in crashes the game. Also, the game will randomly crash when online. I’m assuming it’s for the same reason as why it crashes when I [ALT][TAB].

Crashes when loading. I think there’s an error that displays.

I’ve tried a bunch of my games with Special K and don’t remember every issue I’ve had, but I’ll be sure to add more if I see them.

try using borderless instead of fullscreen

and set the resolution you want using sk’s display menu

so basically go to sk’s display menu at the top in the sk cp (you can bring up the sk cp menu with ctrl shift backspace), select your monitor, set the resolution you want, and restart the game.

When loading the game, it’ll suddenly minimize and any attempt to bring the game back causes it to minimize again. Once it loads the game, everything’s fine, but before that, I get in this weird minimize loop.

you’re running that game on fullscreen, right ? if so, try it on borderless

also, try your games with the latest nightly build of sk from the discord

Borderless window fixed it in Spyro, but it causes issues with The Ascent. The menu was fine, but when I started the game, the loading screen and the game were stretching back to my native res for some reason, but since my monitor’s res was lower, it was stretching into other displays.

hm did you try setting the resolution in sk’s display menu for the ascent so that your desktop and game res matched ?

also, i suggest trying the following in your specialk.ini - at least for your d3d11 and d3d12 games

and yeah make sure that you’re playing at native resolution in borderless with sk if possible - or if you want to use a different resolution from native, try setting that resolution from sk’s display menu from the sk cp. you might need to restart the game after that also

Tried that, didn’t fix Magicka 2 which doesn’t show anything in the HDR menu anymore.

I removed those settings and tried again.

Same issue occurred when trying to play Last Call BBS. But that issue went away after loading the old version of SK, enabling HDR, then loading the new version again.

Welp, it works with the global injector now too! No clue why it didn’t work, but loading the old version and then the new version fixed it.

Added some more testing. ReShade v5.4.2 still not working with Special K, even v22.9.26 in the game Solasta. Gonna test some other games tonight.

i’d have a look here for reshade- 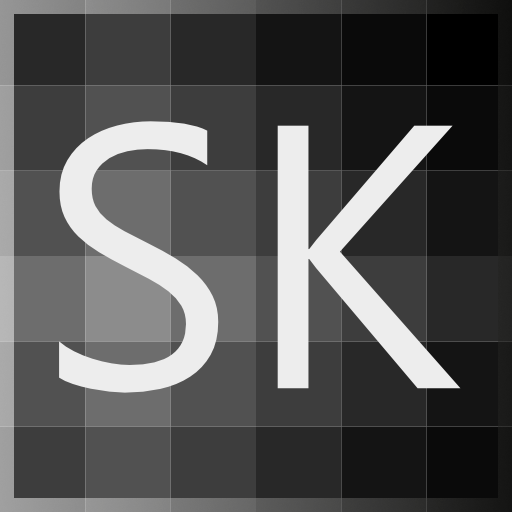 🎨 If you want some color in your games !

if it didn’t work with just the reshade dll in the game folder for you, maybe it’d work with the approach that we describe in the nier automata section of our reshade guide there